Meryl Streep’s speech at the Golden Globes has reignited the perpetually-smoldering conversation about President-Elect Trump’s mockery of Serge Kovaleski, a Washington Post reporter with arthrogryposis, who had disagreed publicly with the then-candidate.

The most common refrain I hear on (my admittedly liberal) social media about the President-Elect’s shameful mimicry is some variation on:

It is a sentiment that speaks volumes about the privilege of the people expressing it.

For starters, the idea that these people are experiencing such a colossal failure of empathy that they believe mockery of people with disabilities is somehow an outre idea in American culture, really pisses me off. I have heard/seen this posted or brought up in conversation by people I admire, people I consider friends or family, and frankly people who have shaky ground under their feet if they are going to take Mr Trump to task for his behavior.

END_OF_DOCUMENT_TOKEN_TO_BE_REPLACED

The sun at last has set on 2016, and I’m glad to see it go. It was a year that saw a seemingly endless cavalcade of personal, cultural, humanitarian, and political horrors. From my mother’s cancer battle, to my father-in-law’s suicide, to the protracted shit-show of the US election, and so many other individual and collective struggles, the last twelve months have been simply brutal. 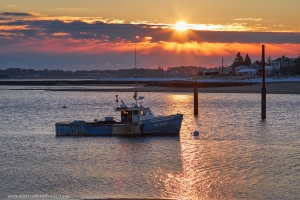 And although it is tough to summon up much optimism for the coming year, the dawn of 2017 nevertheless found me watching for the first light of a new year, having returned Camp Ellis, where I shot my Solstice vigil photos. There were other places I might have gone, but after my dispiriting Solstice dawn, I wanted to try again for a joyous sunrise, rather than the miserable one that ended the Long Night.

There are two reasons why I shoot the sunrise of January 1st every year, and they are both so vitally important to me:

The first is that shooting the sunrise is itself a profound act of hope. Against a black sky, it is difficult to know what a sunrise will look like. Even with weather radar and satellite maps, the sunrise is something of a mystery until it happens. When I am packing up my gear and loading everything into the car, I am committing to a course of action based solely on the hope that the sunrise will be worth the effort. And if there is one thing above all else that I have to hold close to my heart going into the new year, it is hope. 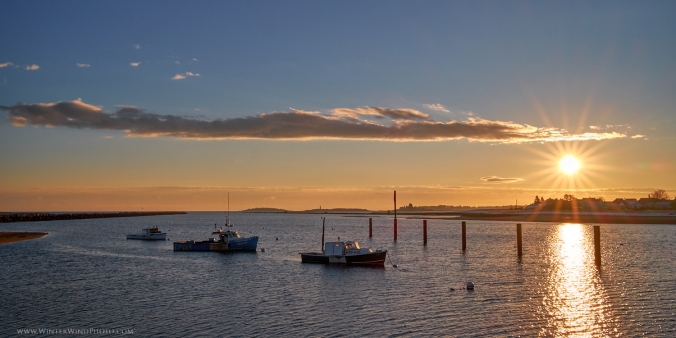 The second reason is intimately linked to the first. It may not be possible to live without hope, but it is equally true that it isn’t possible to succeed without making the best of the hand that the Fates deal us. I made a commitment both to shoot the sunrise of the new year, and to share that sunrise with all of you. With that as a given, I have no choice but to make sure the results are worth being seen. That puts me under no small amount of pressure, but I need to be able to use that pressure to make myself and my art better.

In the divination system of the magical/mystery

tradition I belong to, we talk about the Left Hand, in which we hold close the things that we use to shield ourselves from an often harsh world, while in our Right Hand we hold that which we put out into that world. Making an effort to be mindful of what I’m holding close to heart and what I’m putting out into the world is a perspective I find particularly useful to my mental and emotional well-being.

And so as the sun rose on the first dawn of 2017, I held hope in my left hand and hard work in my right.
I suspect that we all will need an abundance of both before the last sun sets on the coming year.

END_OF_DOCUMENT_TOKEN_TO_BE_REPLACED

I am a huge romance fan, and particularly adore the work of Heidi Cullinan. This well-cited take down of The Mary Sue’s poorly thought out screed against the genre is a must-read for fans of literature, romance, or actual research.

Note: This was originally published on 5/24/14 as part of the Picture Tells A Story feature on Bilerico.com 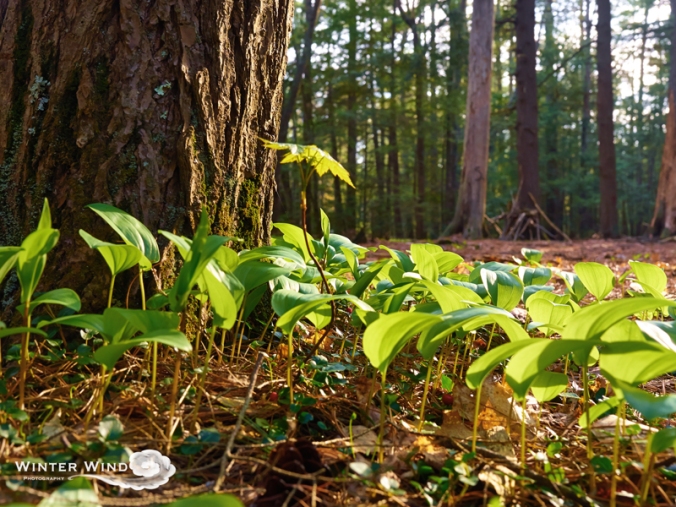 It’s Memorial Day weekend. In the resort town I live in, that means a return of the tourists (and their money), and the true beginning of summer, for all that it will barely break sixty degrees. But of course, Memorial Day is about much more than the local supermarket going to longer hours, or a day off for school kids and bankers.

Memorial Day was created out of “Decoration Day,” during which people cleaned up and decorated military graves, although the 1968 move from observing Memorial Day on May 30th to doing so on “the last Monday in May” in order to create a three-day weekend may have done much to undermine its traditional meaning.

Personally, I wish the day retained more of that meaning, although not because I’m a “patriot” or supporter of our country’s wide ranging and ill-defined military activities around the world these days. Rather, I wish all Americans took even one day out of their year to honor the service of people who’ve died fighting our wars, just or otherwise. And beyond that, I deeply wish there was a day when we could reflect on just what war means for all those involved.

In the words of WWII veteran Eugene Sledge:

As I looked at the stains on the coral, I recalled some of the eloquent phrases of politicians and newsmen about how “gallant” it is for a man to “shed his blood for his country,” and “to give his life’s blood as a sacrifice,” and so on. The words seemed so ridiculous. Only the flies benefited. – With the Old Breed: At Peleliu and Okinawa (Sledge, E.B.) p.144

We hear all the time about “drone strikes” and “death tolls” in places far from home. The horrors of September 2001 aside, it’s one year shy of a hundred of fifty years since war has been waged within the continental United States. That’s a good thing of course, but it does mean that for many of us (myself included) war happens someplace else, and generally to other people.

To give a small sense of what I mean, think about this, World War One claimed two more lives this past March. Workmen at a building site in Ypres accidentally detonated a shell that had lain in wait over ninety years before fulfilling the purpose it was designed for, long before its victims were born. For the people who live side by side with killing fields of any armed conflict, the reality of war is perhaps understandable in way that generations of Americans haven’t had to contemplate.

For all that I’m someone who loves cemeteries as a rule, it seems sometimes that the perfectly neat and tidy graves where we’ve buried our own war dead, erase the humanity and the suffering of the real flesh-and-blood people who lie within.

To quote another WWII soldier:

They lay crumpled, useless, defunct. The vital force was fled. A bullet or a mortar fragment had torn a hole in these frail vessels and the substance had leaked out. The mystery of the universe had once inhabited these lolling lumps, had given each an identity, a way of walking, perhaps a special habit of address or a way with words or a knack of putting color on canvas. They had been so different, then. Now they were nothing, heaps of nothing. Can a bullet or a mortar fragment do this?

I mean this soul–does this spill out on the ground along with the blood? No. It is somewhere, I know it. For this red-and-yellow lump I look down upon this instant was once a man, and the thing that energized him, the Word that gave “to airy nothing a local habitation and a name,” the Word from a higher Word–this cannot have been obliterated by a quarter-inch of heated metal. – Helmet for My Pillow: From Parris Island to the Pacific (Leckie, Robert) p. 233

Which then at last, brings us to today’s photograph.

Honoring the dead should be about more than tidying up a grave site or having a veterans parade. Perhaps the best way to honor our war dead is to meditate for a moment on life. There’s something indefinably lovely about spring shoots reaching for the sun with determination that belies their fragile nature.

If I was to tell you that I stepped on those same small plants as I was getting up from taking the photo, leaving their stems broken and their delicate leaves bruised and torn, I imagine the image would evoke a different set of emotions than you might have felt when you first saw it.

And if we can feel protective or saddened at the loss of a few small plants in a forest none of you will ever visit, we surely must feel a far deeper sadness at the loss of human lives, and the widespread destruction that so often follows when we make war.